I am working with
a Loan Officer

Find a Loan Officer near me 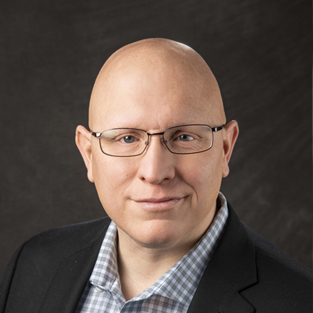 Request a call Get pre-qualified

Kevin’s management career began in 1997 and he has been in the mortgage business since 2002. Kevin’s accolades include numerous years as a top producing loan consultant, as well as running top-performing mortgage branches. Kevin has been with Summit Funding since February 7th of 2005.

Kevin is a 1996 graduate of the University of San Francisco, where he lettered in NCAA Division I Men’s Intercollegiate Golf, and was also President, Pledge Educator and Social Chair of the California Sigma Chapter of Sigma Alpha Epsilon (SAE). He graduated USF with majors (BA’s) in both Human Communications and Political Science.

While Kevin has resided in Reno since 2004, his family goes back five generations in Northern Nevada, and he spent his summers, growing up, in Reno and on the Nevada side of Lake Tahoe. Kevin has been married to Noelle Cavalli since 2004 and they have two children, Sofia and Gianna.

Kevin is proud of his Italian heritage and competes annually in the Reno Italian Festival pasta sauce competition. When he is not working or spending time with his family, he enjoys playing golf with his friends and cheering on his San Francisco Dons, 49ers, Giants and Golden State Warriors.